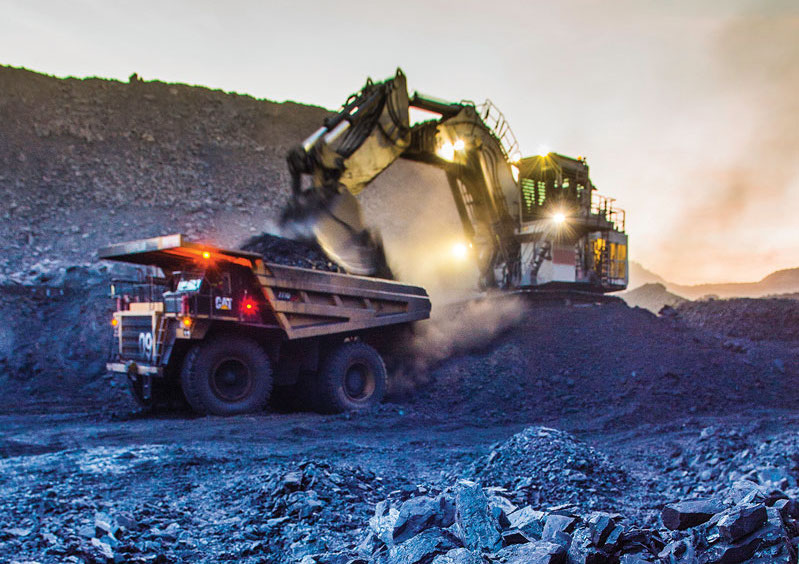 Joint Announcement On Arnot Mine

11 February 2020, Pretoria: One of South Africa’s largest black-empowered mining companies, Exxaro, will today finalise its transfer of the Arnot Mine to Arnot Opco, a company, that is owned by former employees, communities and Wescoal.

This is a ground-breaking and first of its kind transaction in South African mining history and a transaction that will benefit former employees of Arnot and the community at large.   The transaction embodies the spirit of empowerment and demonstrates Exxaro’s commitment to responsible corporate citizenship.

For the first time in the history of South Africa, a mine will be given back to its former employees. This comes 8 months after the Minister of Mineral Resources and Energy – Hon. Gwede Mantashe, granted the cession of the mining rights of Arnot Mine to Arnot Opco which will benefit employees who were retrenched following the expiry of the coal supply agreement with Eskom in December 2015.

The transaction involved Exxaro transferring the Arnot mining rights and its movable and immovable assets at no cost. Former employees at Arnot Mine have been given 50% ownership of the mine through a trust, as well as a private entity, Innovators Resources (Pty) Ltd (“IR”).

IR has partnered with Wescoal Holdings [WSL] – a coal miner, trader and supplier to the domestic and export market, to restart the Arnot mine and unlock its value. IR is 100 percent owned by former mineworkers, while Wescoal’s 50 percent interest is subscribed for in Arnot HoldCo, whose only asset is its shareholding in Arnot OpCo, which in turn holds the Arnot Mine.

This ground-breaking deal enables Arnot Opco to restart the mine and it is anticipated that production will mostly be supplied to Eskom.  Arnot Mine can potentially deliver coal to the Arnot Power Station by conveyer belt, resulting in a significant cost competitive advantage.

According to CEO of Exxaro, Mxolisi Mgojo, Exxaro has completed the important steps towards transformative employee empowerment. “Exxaro strives to power better lives in Africa and beyond and this partnership is testament to how we live our purpose. We look forward to the success and contribution that Arnot Opco will make to the industry and the community. “

Bontle Aphane, CEO of Arnot Opco, is confident that Arnot Mine will be in production soon and is pleased with the progress Arnot Opco has made towards taking control of the asset.   “I am confident of the Arnot mine team’s capability and we aim to be successful by collaborating with all stakeholders.”

Wescoal CEO, Reginald Demana, said “We are excited being part of this landmark transaction which embodies broad-based empowerment and secures employment, providing employees and communities around the mine with equity participation as outlined in Mining Charter Three. Additionally, we are pleased that Wescoal Mining is the enabling partner in the relationship with IR in unlocking value from these coal reserves that otherwise would have been sterilized by a ‘standard’ mine closure process. “