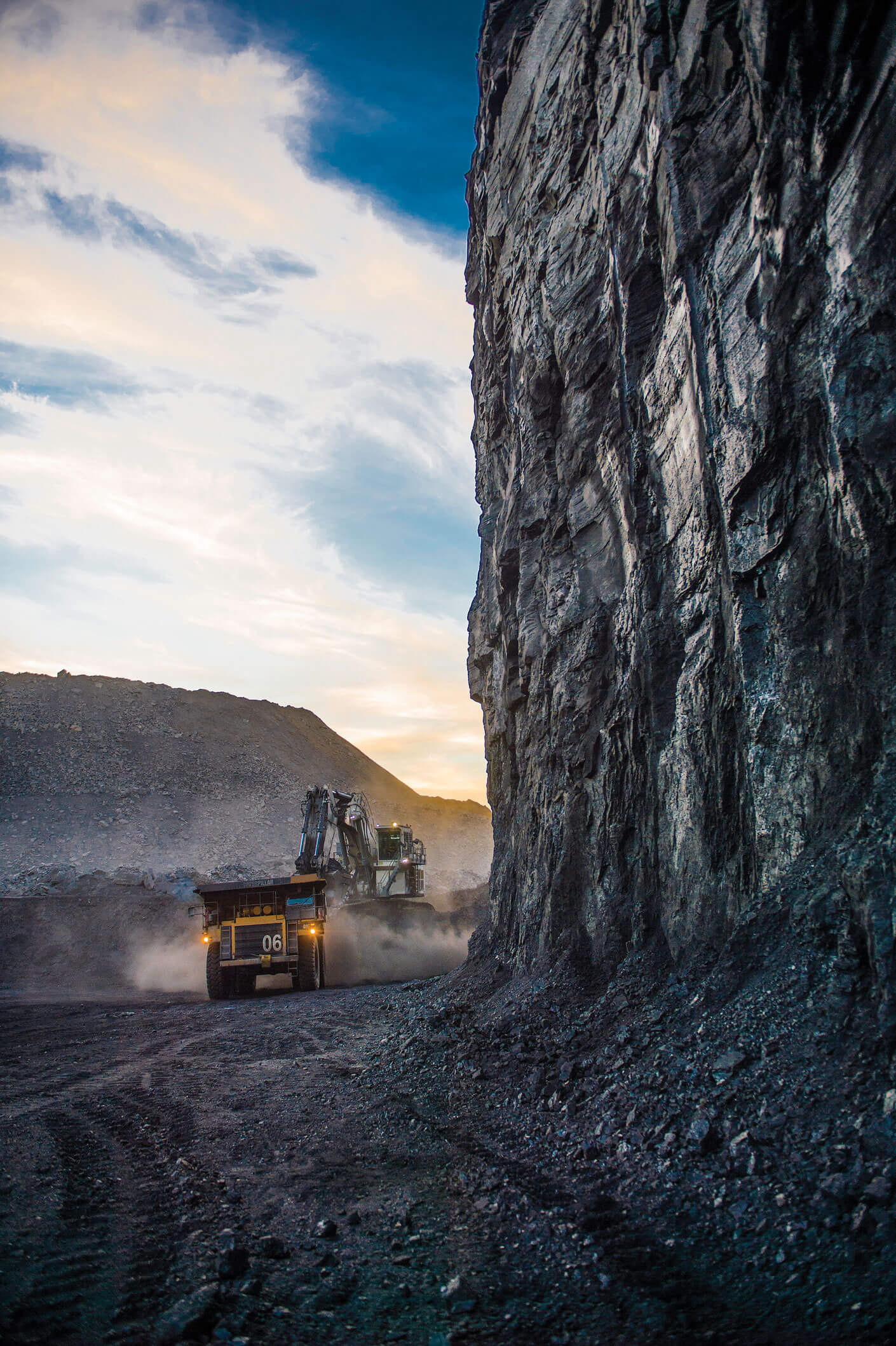 Pervasive and challenging trading conditions created headwinds that impacted the overall operational and financial performance of the group. Major challenges faced by the company were the under-performance of the mining contractor, a stoppage due to a fatality in June and incessant strike actions posed by contractor employees and communities around its Vanggatfontein operation. Excessive rainfall in December added to the operational challenges which together with a declining coal price resulted in a loss of R137 million for the year under review. However, the group maintained a positive cash flow generating R183 million cash from operations and R332 million of EBITDA and the positive production trend in the last quarter of the year followed through in to the first quarter of the current period. .

CEO Reginald Demana says: “The year has been challenging for Wescoal and the coal sector but the company has also been relatively successful in achieving some of the corporate objectives that were laid out last year. The strategy and core ideology of stability, sustainability and scalability has been well established and it lays a foundation upon which we intend to return the company to profitability and to build and grow operationally in the year ahead.”

Group revenue decreased by 4% year-on-year to R3.8 billion and gross profit declined by 29% to R333 million, coal mining production volumes increased 2% to 6 million tonnes. The recent operationally improving trend from operations continues from the fourth quarter under the year in review to the first quarter of the current financial year. Management continues to stabilise and optimize operations across both its divisions with the aim to achieve efficiencies through predictable and consistent performance.

The share buy-back programme purchased R35.6 million of the Company’s shares and after careful consideration of the financial position, performance of the group and macro-economic conditions, no final dividend was declared for FY20.

Coal production volumes were up 2% to 6.0 million tonnes attributed to improved efficiencies and record production of 1 808 000 tonnes during Q4FY20, an increase of 27% on the comparable quarter ending March 2019. Coal sales overall were up to 6.3 million tonnes however there were higher levels of buy-ins to meet contractual obligations and these came at lower margins.

Demana adds: “Our capex programme of investing R433m into our operating mines is having a noticeable effect on improving production across the board. We had a record quarter of volumes out of Vanggatfontein in Q4’20 while the other operations are currently also trending positively even post our year-end. With our focus on managing margins across the group and containing costs, we are returning the company to sustainable profitability.”

The Moabsvelden project has commenced with the box cut being implemented and the board is currently prioritising capital allocation to the recapitalisation and extension of existing operations. Arnot Mine, which has resources of over 200 million tonnes, is on track to commence production activities during H2 2020.

The decline in international coal prices and adverse local market conditions led to a significant decline in the Trading division’s year-on-year sales. A review of the Trading business is currently under way and this is likely to lead to a restructuring of the business. A group wide cost saving exercise is also being undertaken with the focus on bulk procurement initiatives with mining contractors, supply chain efficiencies and a review of overhead structures.

Wescoal has arrangements in place for business continuity, risk management and compliance while minimising the impact of COVID-19 on mining production. Eskom remains a key and reliable long-term customer and the company remains committed to maintaining strong and supportive relations with Eskom in the future.

Demana concludes: “The results for FY20 were disappointing, however, we are encouraged by the recent improving trend of several key metrics evidenced in Q4 ’20 and the first quarter of this financial year. We continue to optimise our existing businesses aligned with our strategy of stability, sustainability and scalability. ”