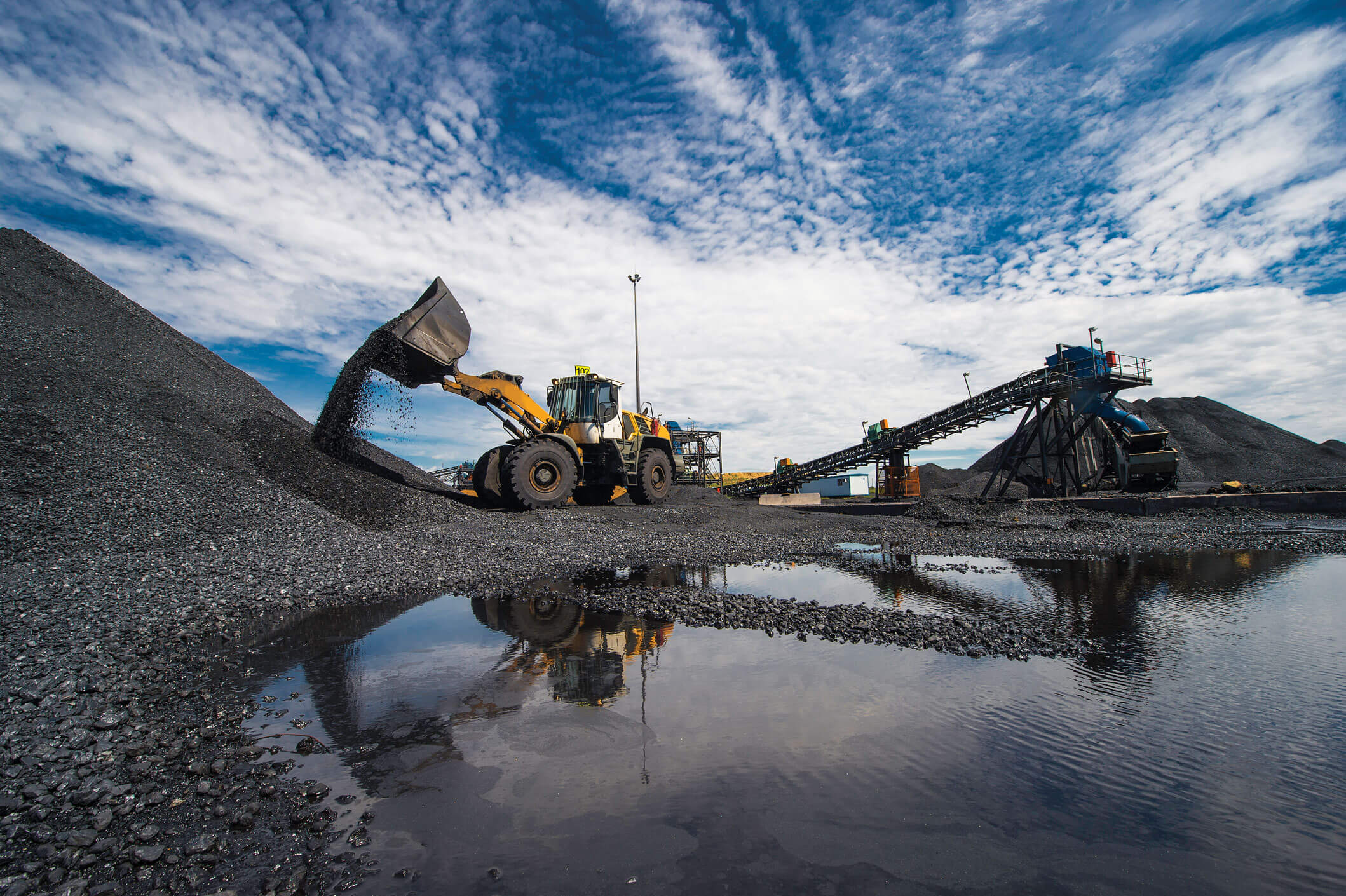 Interim CEO Robinson Ramaite says: “The group managed to deliver another consistent production performance in HY22 on the back of a solid production performance in FY21. The investment and effort that have been put into stabilising the current operations and the diligence exercised in operationalising our greenfield Moabsvelden Project, have put Wescoal on track to produce the 8mtpa of run of mine (“ROM”) which we have been targeting since 2019. As we enter the second half of the financial year, our key focus will be on maintaining profitability to get the group back in the green in FY22.”

Moabsvelden played a pivotal role in the group’s performance for this reporting period and its outperformance contributed to the group exceeding the prior year on almost every measure as well as the five-year high production record.

The EBITDA margin for the period is at 15.6% (HY21: R15.1%) which reflects a 3% improvement. Wescoal has continued to focus on cost optimisation in the period to ensure that savings projected in cost savings initiatives implemented in the prior year are sustainable. The 7% increase in ROM production has also contributed significantly to the dilution of fixed costs across the operations. The strong performance from the group has resulted in a large increase in earnings per share of 658% to 19.7 cents (HY21: 2.6 cents).

The board has decided that no interim dividend will be declared as it remains committed to delivering shareholder value and is currently prioritising capital allocation to the repayment of debt and ensuring the completion and ramp up of the development of the Moabsvelden project. 2

Wescoal is looking to build on the operational momentum that it gained during the first six months of the financial year by using the healthy stockpiles that have been built up at its operations, to ensure consistent supply to customers during the holiday and rainy season. Production from the Moabsvelden project is also expected to continue to ramp up as steady-state is reached, supplementing the group’s saleable product.

The group’s new strategic direction to diversify from being a coal-focused mining and trading company, to a broader energy and investment company in the medium to long-term is already starting to present opportunities for the group.

Looking ahead, Ramaite says: “While the group’s short-term focus remains to sweat its current coal assets and to continue generating solid cash-flows from existing operations, Wescoal will continue to explore opportunities in the renewable space so that it can transition into an Investment Company with diversified portfolios including energy anchored on its environmental, social and governance (ESG) strategy.”